A recent issue of a woman’s magazine instructed their readers to date “nerds.”

The article read like it was written by a bunch of mean girl anthropologists in little black dresses who just discovered a whole new species of men. They seemed so happy to find guys who weren’t smug investment bankers, aging jocks, or sociopathic musicians.

But by their definition, a nerd is a scrawny, wheezing, socially awkward savant utterly devoted to any woman who pays him even the slightest attention. That’s not a nerd. That’s a Mole Person. A shut-in with Mommy issues. Human veal.

Allowing these sorority girl scribblers to explain nerds is like asking a Klingon to explain The Force. I am qualified to characterize what a nerd is, namely because I am a nerd. [Obviously. — Editor Amelia] An alpha nerd. I love what I love, and I own it. An alpha nerd can love Lord of the Rings, and the company of women. The two are not mutually exclusive.

I can’t be in a relationship with a woman who is only into makeup, diets, and marriage. I’m sure there are men out there who can be, much the way I know there are women who only want dudes who are into banking, saunas, and not working. 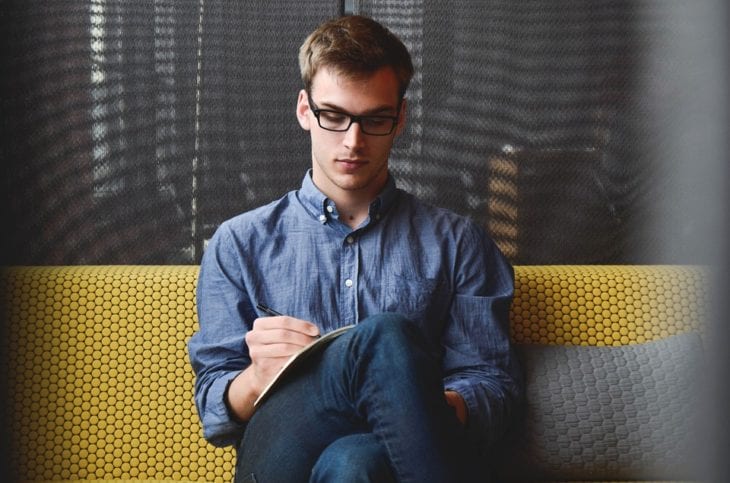 A nerd is someone who is very passionate about very specific things. In some ways, most men are nerds. I know plenty of baseball nerds. World War II History nerds. I have a friend who’s a total gun nerd — he collects and refurbishes Civil War-era muskets. He also has a sizable arsenal of handguns, rifles, and I’m headed to his bunker when the dead start to rise.

Personally, I’m a nerd about a great many things. I am a huge movie dork. Like, I’m half-man, half-movie, I love them so much. I’m a nerd about graphic novels, and politics, and food. I will talk and argue and laugh about any of those topics, hopefully over beers and baskets of fried things. I can’t abide people who have no opinions, no passion, no great obsessions that serve as life’s hot sauce.

I don’t divide dudes into, say, nerds or jocks. I divide men, and most people, into two camps: those who explode like fireworks, and those with dull cow eyes. I try and surround myself with nerds. I like people who fill up like helium balloons when talking about topics, hobbies, or news stories that are important to them. There are far too many people in this world who just sit there, chew their cud and moo.

For instance: I largely regard baseball as a great excuse to sit outside, drink beer, and eat hot dogs. However, I almost always go to a game with one of my many baseball nerd friends. My brain is full of obscure comic book references, political factoids, and movie quotes. I don’t speak baseball statistics, which is a sort of sacred mathematic language between baseball fans. I need a translator. It’s fun to share someone else’s fervor. 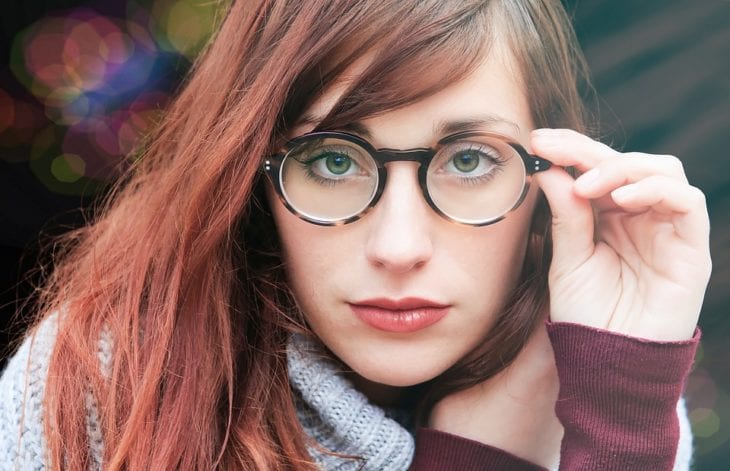 I can’t be in a relationship with a woman who is only into makeup, diets, and marriage. I’m sure there are men out there who can be, much the way I know there are women who only want dudes who are into banking, saunas, and not working.

The women in my life have all had obsessions, and I was happy to participate in their abandon. I’ve had my spirit strangled by steam in sweat lodges, learned how to bake, and gotten into jazz, all for love. My girlfriend is a magnificent nerdess, a tornado of wonder. And even better, we have complementary nerd fixations, like comic books and politics. My life, however, is vastly improved by her own idiosyncratic pursuits. Everybody wins when everybody shares.

Nerds can be jerks. Douche knows no race, religion, or creed. I’ve known some very loyal, honest, and interesting jocks. But if you date a nerd, just know you’re dating someone who wears their daydreams on their long wizard’s sleeve.